I actually really enjoyed the city. It was very much what I expected to see, although driving through the center of town was a bit terrifying with the death-wishing cyclists swarming around me and appearing out of thin air at times. I was disappointed to see some side streets that were littered with mounds of trash. We had some fantastic food here and moved on.

9 hours of highway and farms:

Driving from Amsterdam to Copenhagen was sadly uneventful. I knew that most of our drive would be highways, but I was desperately hoping that we would at least come across some cute German towns along the way. Man was I wrong! I ended up on the Authobahn, realizing this only as cars flashed past me at terrifying speeds. I eventually got sick of weaving around the slower cars but moving out of the way of much faster cars. I then decided to see how fast our little hybrid rental could go- the answer is just shy of 200 km. 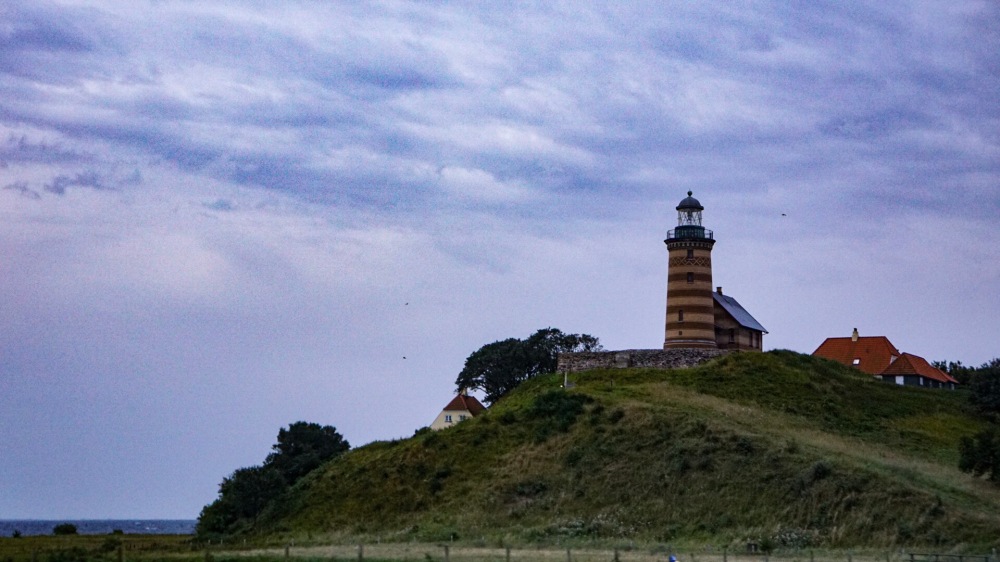 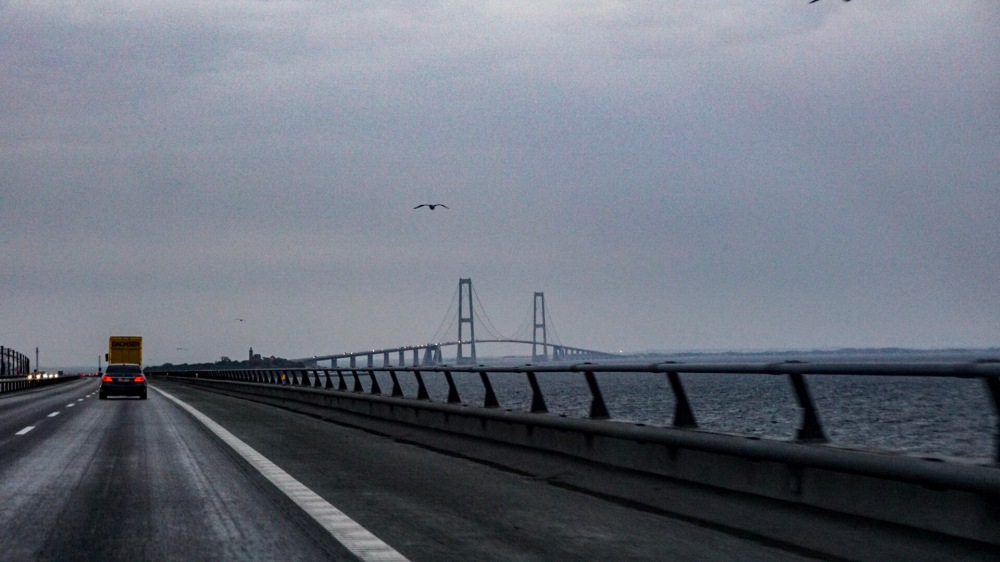 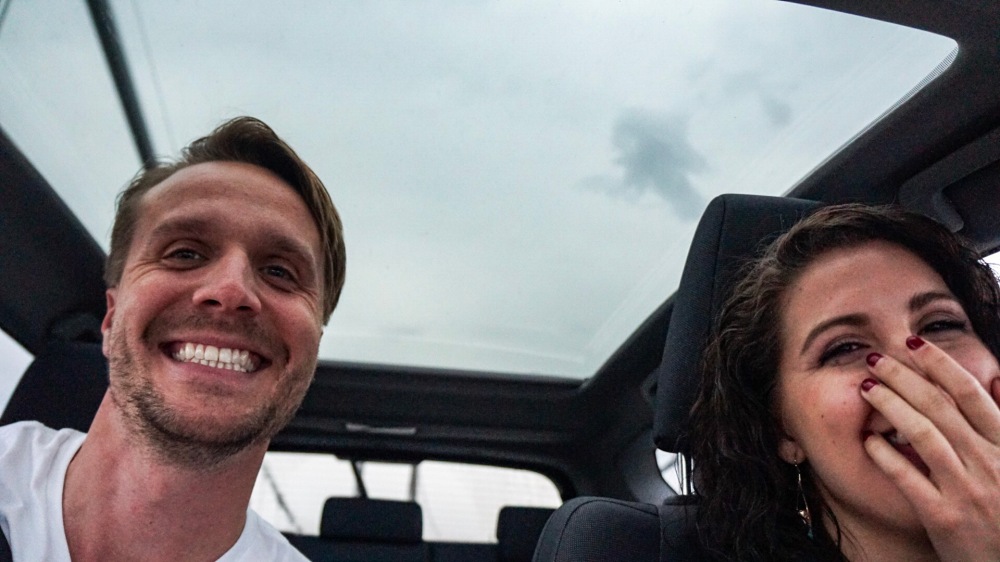 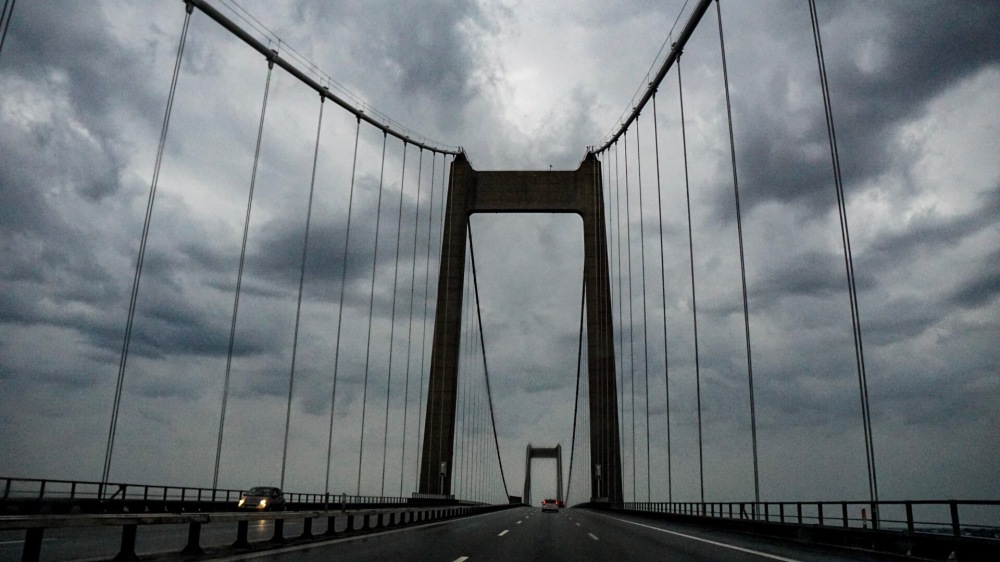 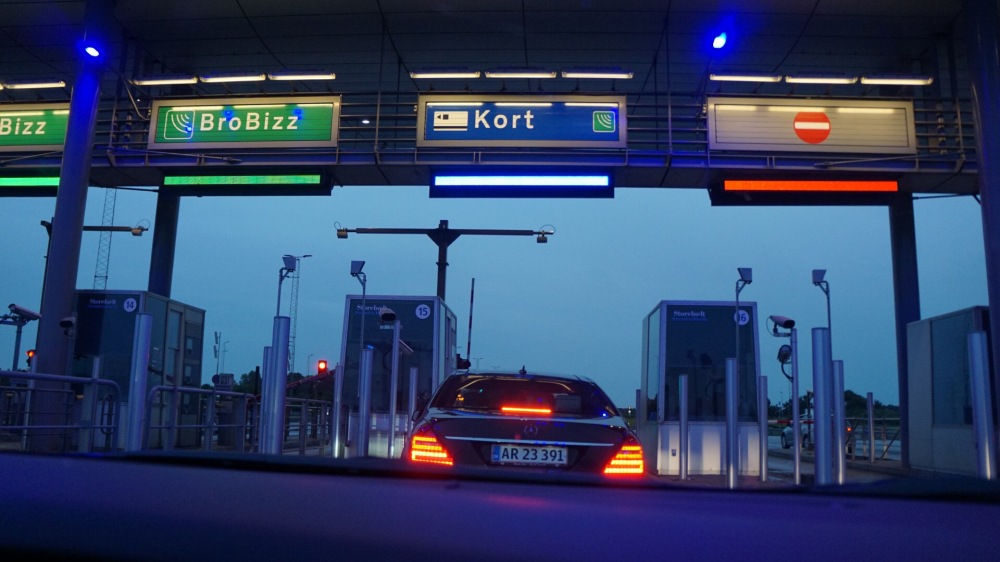 Germany is full of these bathrooms. You need Euro coins to pay to enter these bathrooms, or you are out of luck. These things are a pain. They aren’t connected directly to the convenience store and are usually around the back of the building. Do yourself a favor and break a bill and keep some coins on you. I can tell you that it’s not pleasant to have been holding it for an hour while on a road trip, running to the bathroom, and then finding that you have to go back to the car, get money, walk inside, stand in line, get change, then walk all the way back around the building to FINALLY get to use the restroom. NOT COOL!

Apparently, the toll for the bridge from Kastrup (Denmark) to Malmo (Sweden) costs the equivalent of a few hundred USD. This would have made our drive to Norway longer AND more expensive. Despite my many hours of research, I did not encounter anything that warned me of the high cost of this bridge toll. Instead, we drove up the coast of Denmark, from Copenhagen to Helsingor, and took the car ferry across to Sweden.

The ferry ride: This ride was only about 20 minutes long, with no confusion involved despite our inability to understand any of the signs, and cheap booze.

Communication– how to avoid accidental insults:

Every country we have been in has been bi-lingual, at least. Almost everyone speaks English as well as their native tongue, and they find it rather insulting if you ask if they speak English. Of course they speak English. The proper way to initiate an English conversation is to ask “do you mind if we speak English?” If they don’t speak English, you’ll find out rather quickly.

Everything is more expensive in Norway. Alcohol is cheaper in Denmark. We got wine and beer on the first half of the ferry, before reaching Swedish waters. We stopped at a grocery store in Sweden and stocked up on some basics that we could keep in the car and in the small cooler that Lauren graciously let us take.

Casper gave us a speedy mini-tour of Copenhagen, before everyone flooded the streets on their commute for work. Here are some of the photos we snapped from the car: 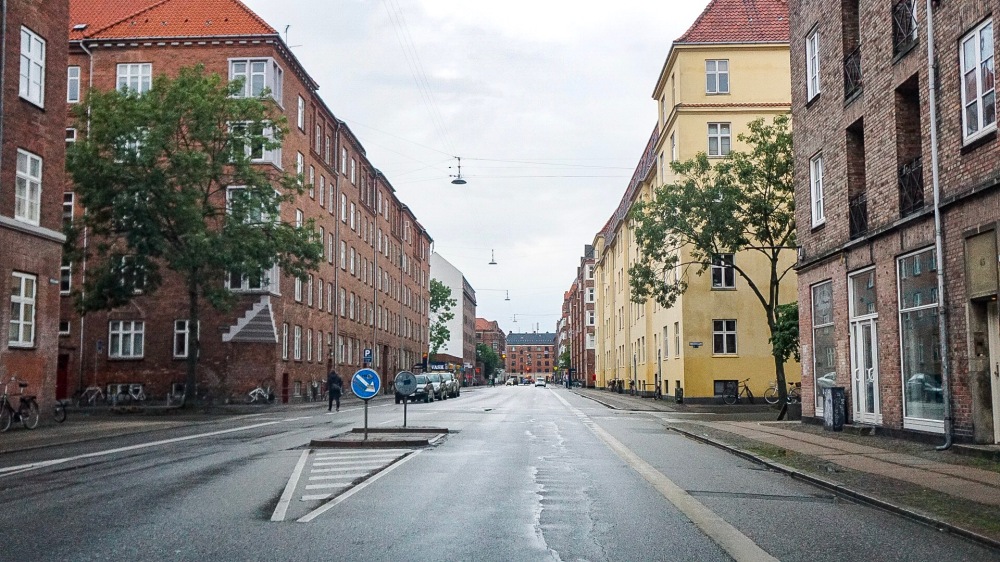 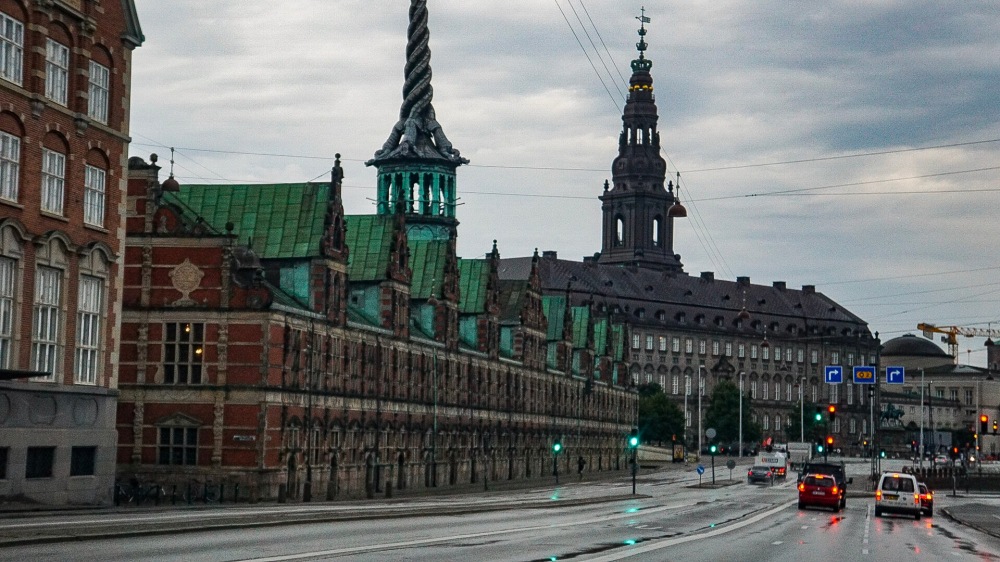 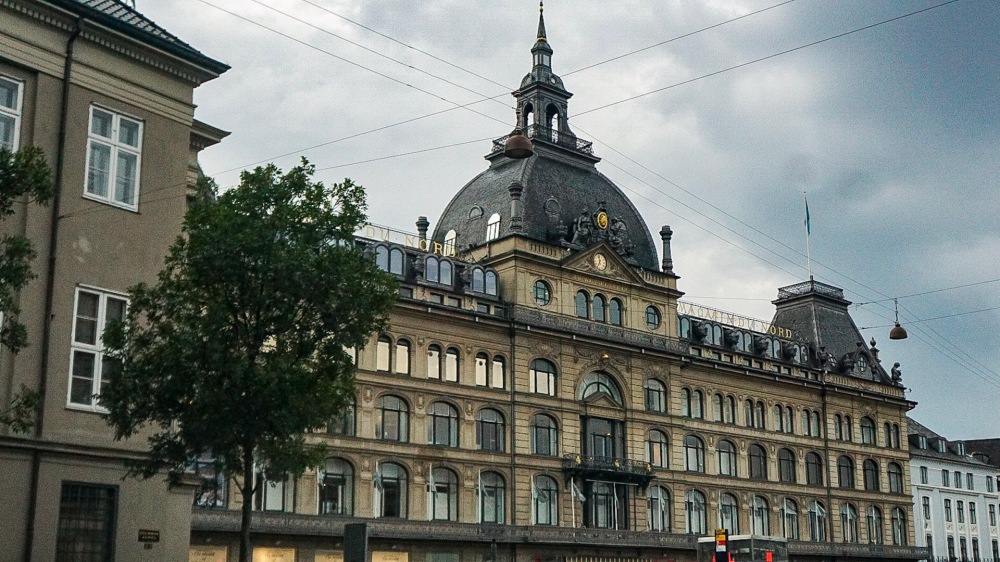 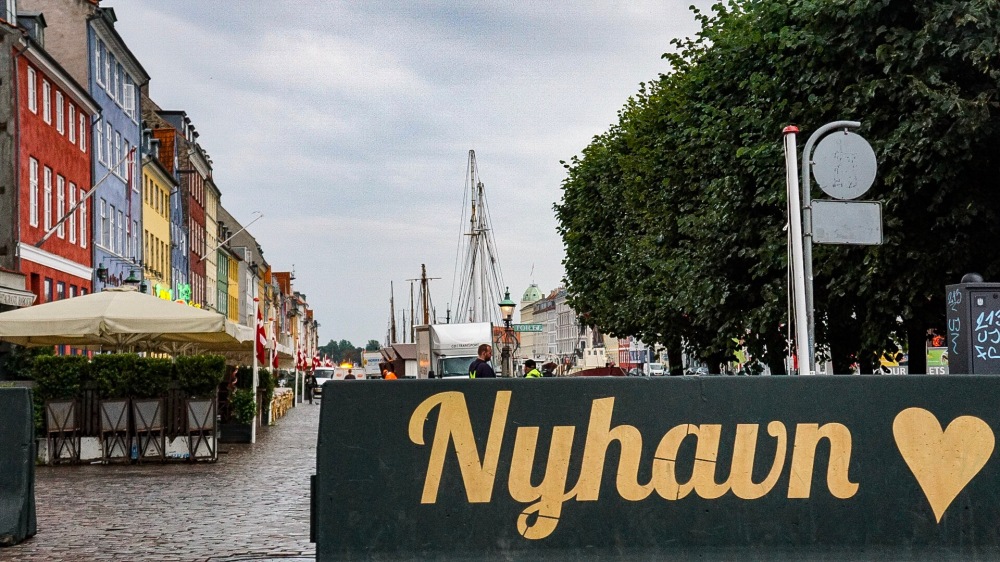 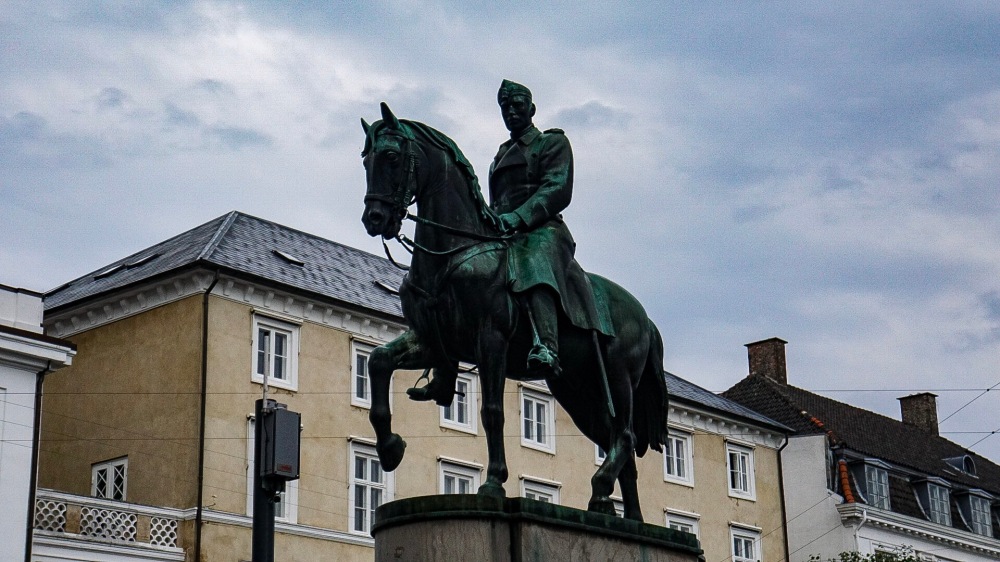 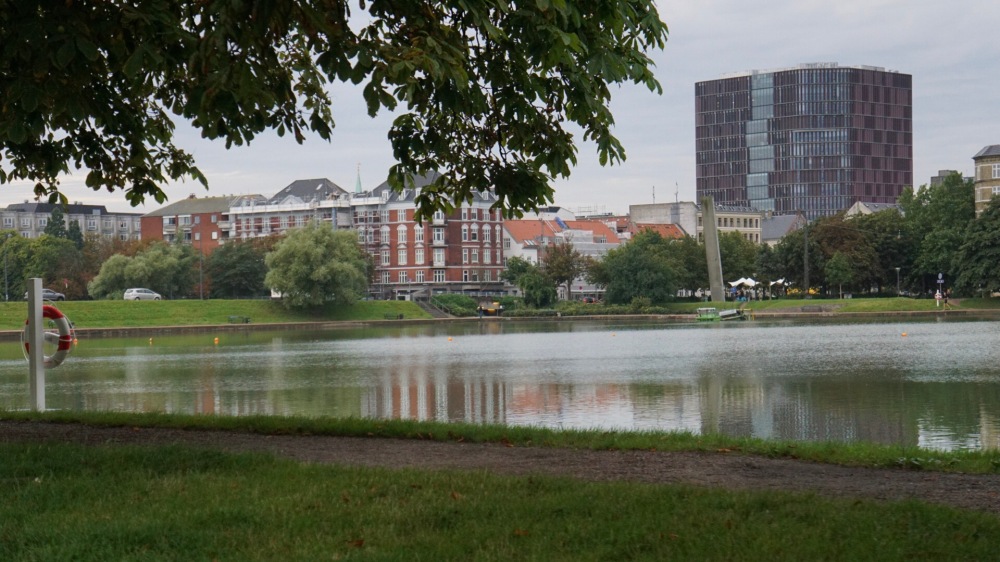 Our first (of many) car ferry ride: 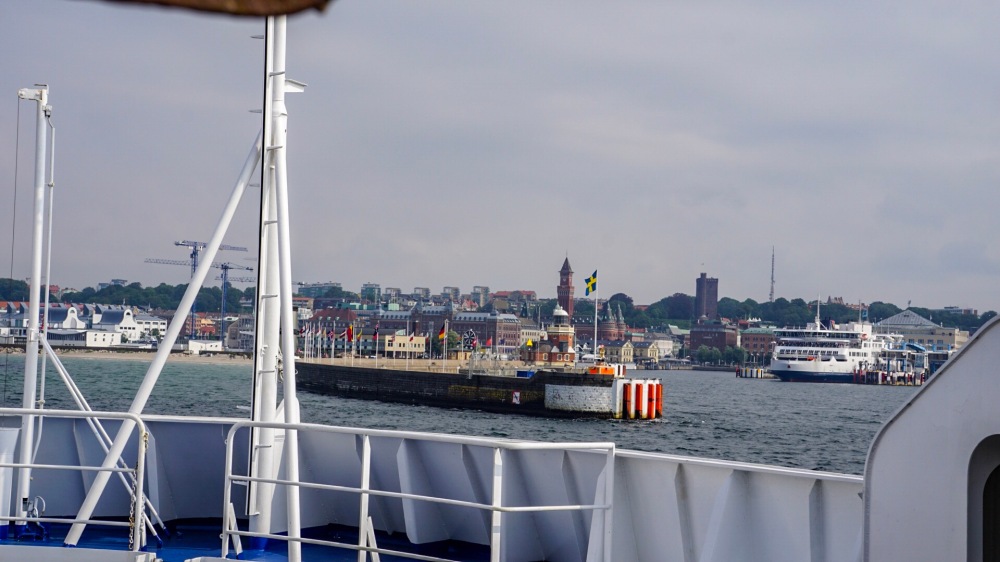 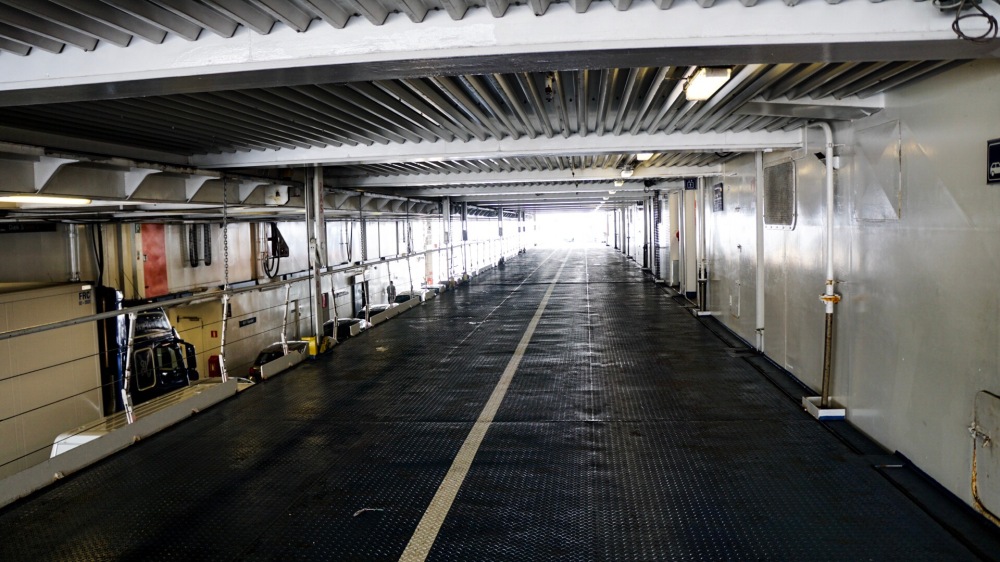 View all posts by mariaxrogue